Take this quiz and see how well you know about R.K.Narayan?? 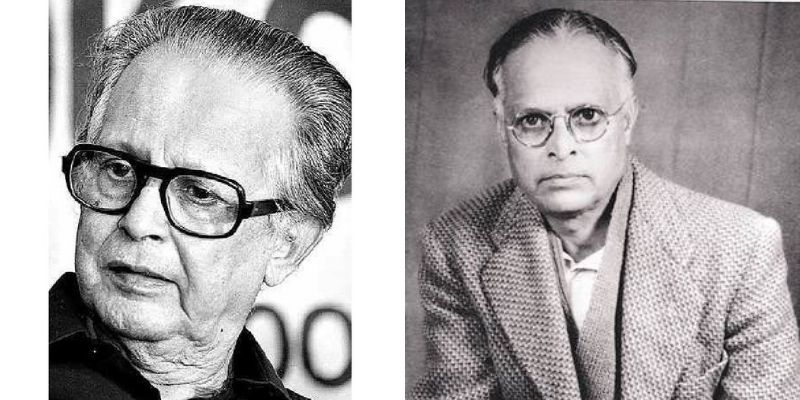 R.K.Narayan was known as famous writer who was multiple time nominated for Nobel Prize in Literature. Occasionally, Narayan was known to give form to his thoughts by way of essays, some published in newspapers and journals, others not. Next Sunday (1960), was a collection of such conversational essays, and his first work to be published as a book.

Embed Quiz into your own page

Q1: What is the real name of RK Narayan?

Q3: Who was the mentor of Narayan?

Q4: For which book did he win Sahitya Akademi Award?

Q5: What is the name of his first novel?

Q6: In which year 'The Man-Eater of Malgudi' was published?

Q7: When did he write 'Malgudi Days'?

Q8: In which year did he receive the Padma Bhushan during the Republic Day honours?

Q9: What is the name of his last novel?

Q10: In which year was he elected an honorary member of the American Academy of Arts and Letters?

Create your own quiz!

This quiz was created by a member of the EzeeDigi Community.

You can join and make your own quizzes.

Login to create your own quiz!

If you score 7/10 in this Salman Khan quiz,then you are a true BHAI Fan

How well you know about Shah Rukh Khan?

Guess the name of the Bollywood movie from its still picture

Take this quiz and see how well you know about Indian Cartoon?