Take this Ajay Devgan Quiz and see how well you know him?? 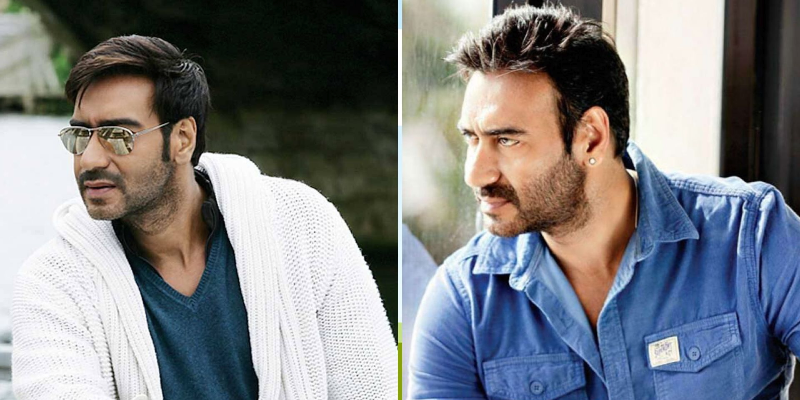 Ajay Devgan (born 2 April 1969), known professionally as Ajay Devgn, is an Indian film actor, director, and producer. He is widely considered as one of the most intense and influential actors of Hindi cinema, who has appeared in over a hundred Hindi.

Embed Quiz into your own page

Q1: When Ajay Devgn was born?

Q2: What is the real name of Ajay Devgan?

Q3: In which year was he honored by Padma Shri, the fourth-highest civilian honour of the country?

Q4: What was the first movie of Ajay Devgan?

Q5: For which movie he received his first National Film Award for Best Actor for his role?

Q6: In which year did he win his second National Film Award for Best Actor for his portrayal of Bhagat Singh in Rajkumar Santoshi's biopic The Legend of Bhagat Singh?

Q7: When did he chnage his surname from Devgan to Devgn on the request of his family?

Q8: What is the name of his production company?

Q10: How many siblings he has?

Create your own quiz!

This quiz was created by a member of the EzeeDigi Community.

You can join and make your own quizzes.

Login to create your own quiz!

How well you know about Ruskin Bond?

Can you name the Bollywood movie with its famous dialogues

How well do you know Sushant Singh Rajput, take this quiz

Take this quiz on Ratha Yatra and check how much you know about the festival.

Take this Money Heist quiz and see how well you know about this series?

Can we guess your favourite Motu Patlu character

Take this quiz and see how well you know about Arundhati Roy?