Do you know the celebrity who endorse these brands??

Do you know the celebrity who endorse these brands?

Q1: Guess the movie which is recorded as one of the longest movies ever made but still went flop? Q2: Which of these films suffered a loss of 100 crores even though it was a multi starrer film?

Q3: Which of these films received positive reviews at Venice and Toronto film festivals but did go well with the Indian audience? 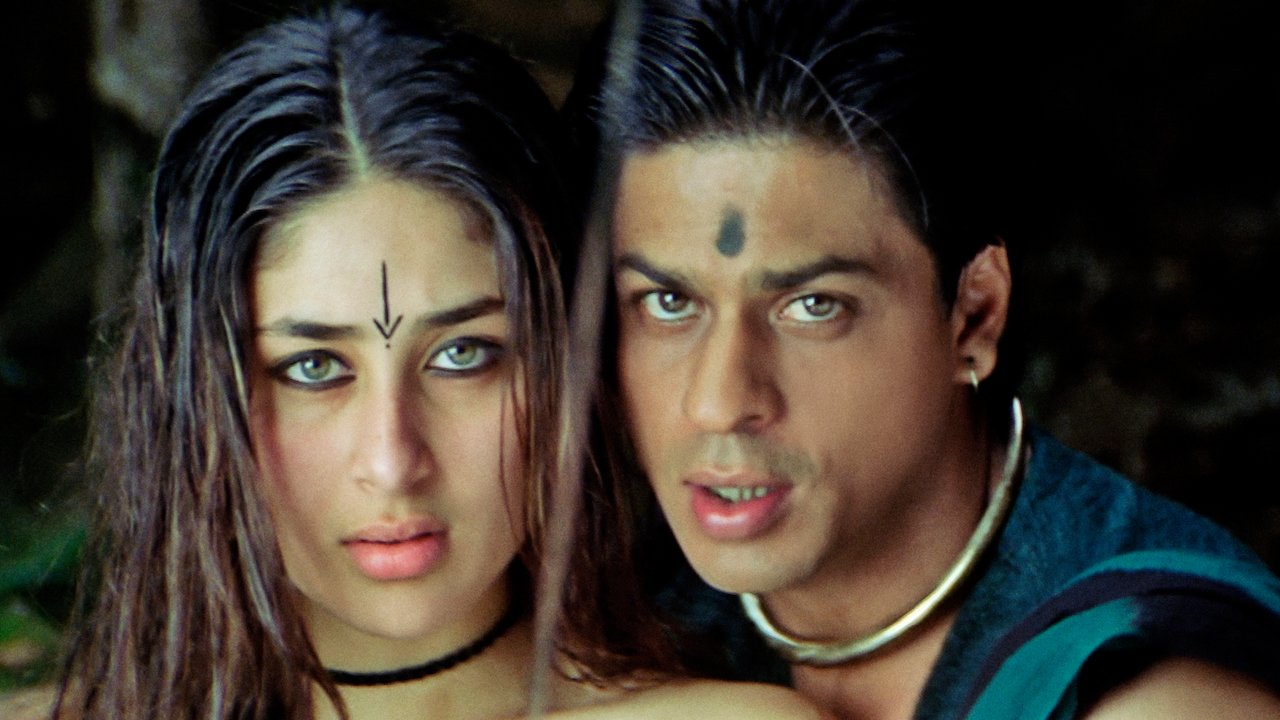 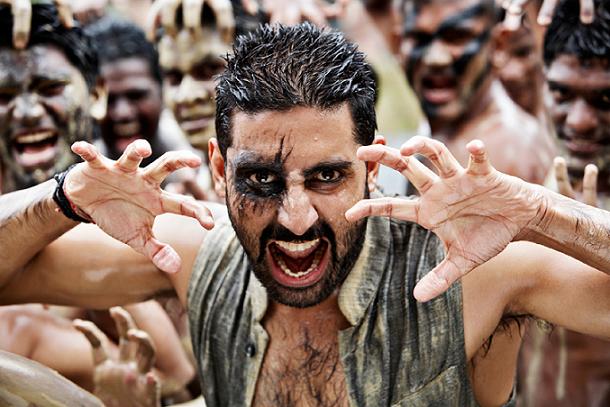 Q5: Despite having the sizzling chemistry between the actors, and the Filmfare nominations, the Indian audience did not seem to like it and it went flop. Guess the movie? 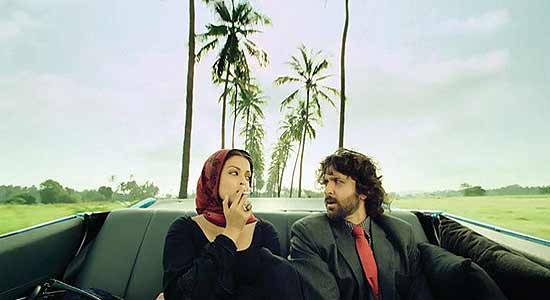 Q6: Which of these Anurag Basu movies seemed confusing to the audience and became a flop later? 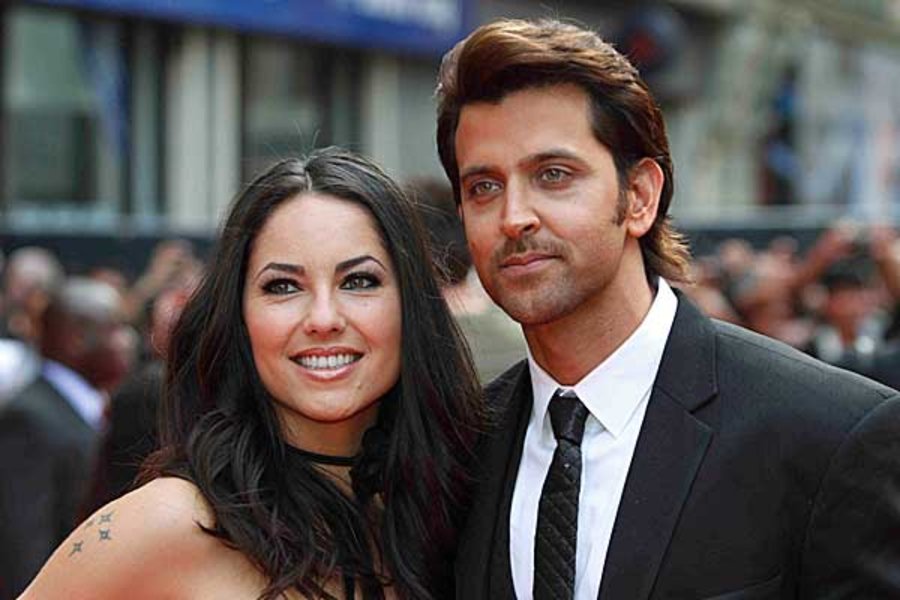 Q7: Which of these movies had Deepika Padukone playing double roles and was a flop too? 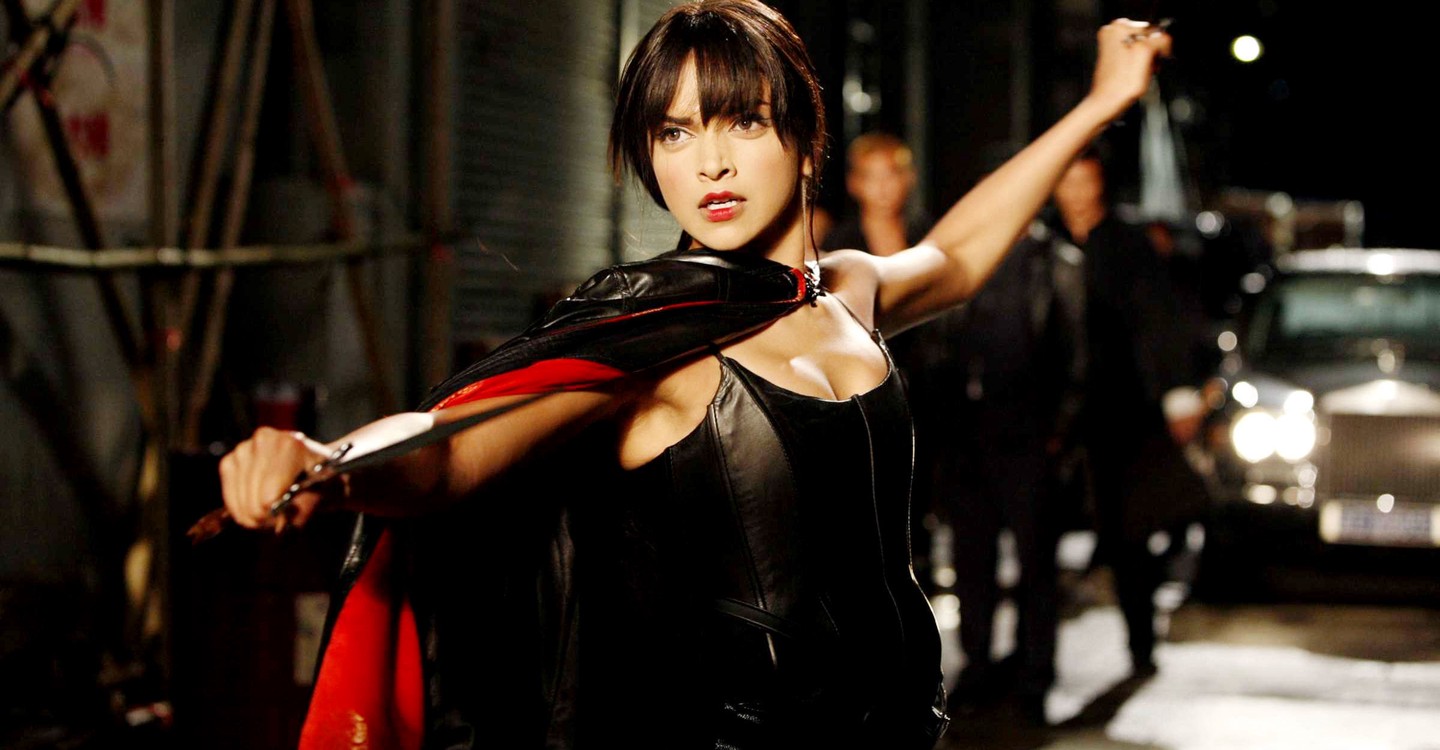 Q8: Which of these debut movies of star kids, directed by Sanjay Leela Bhansali went flop? Q9: In which of these flop movies Arjun Rampal played a significant role? Q10: Guess the movie which has Big B in the lead but went flop after it failed to impress the audience? 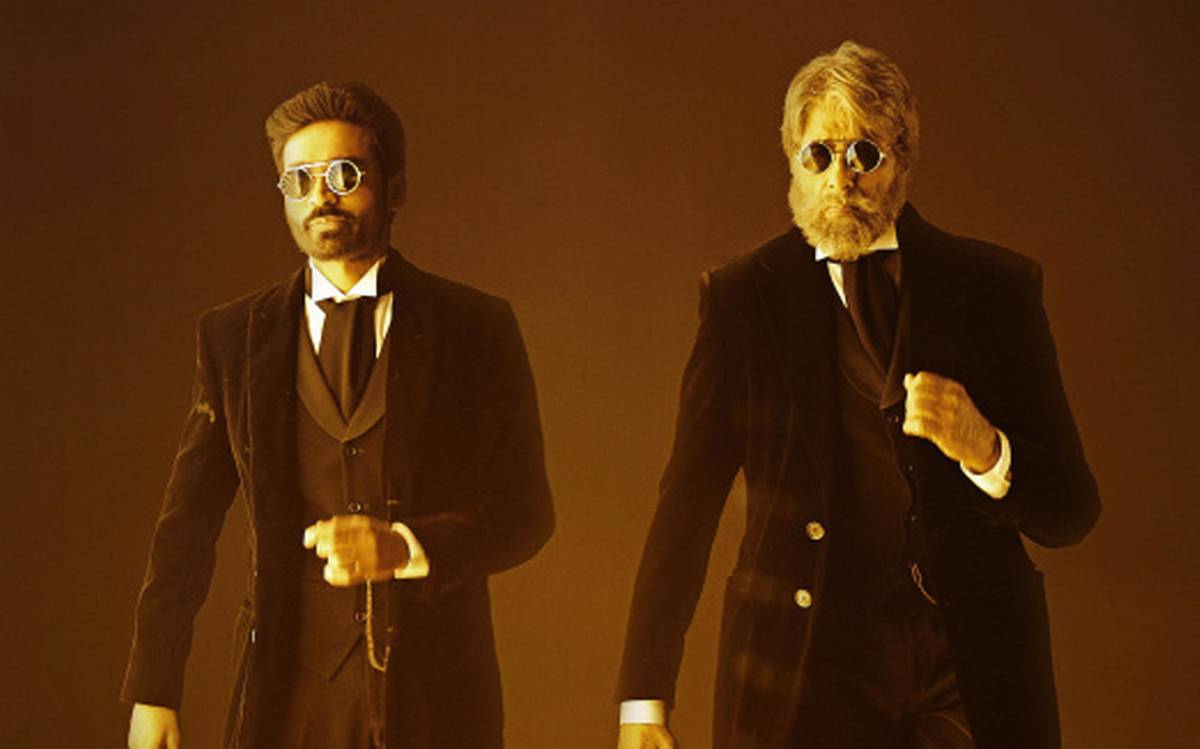