How well you know Shashi Kapooor? 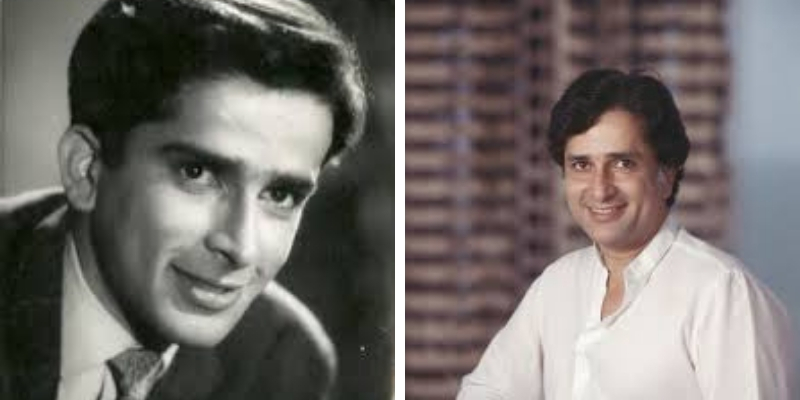 Shashi Kapoor is one of the leading actors of Indian cinema having appeared in 160 movies - 12 in English and 148 in Hindi.Born into film royalty, the Kapoor dynasty, he was someone who could move between Hindi cinema and Western art cinema as well as theatre. He was a true crossover star whose effortless onscreen charm perhaps led people to love him rather than admire him. 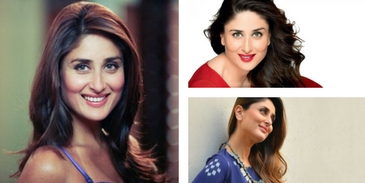 How much do you know about bebo, take this Kareena Kapoor quiz 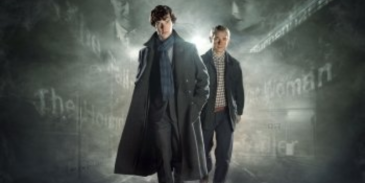 Can you answer this quiz questions based on the series Sherlock 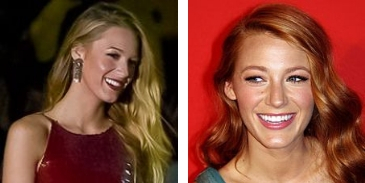 How well you know about Blake Lively? Take this quiz to know 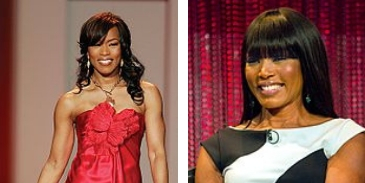 Take this quiz on Angela Bassett 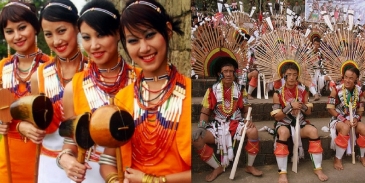 Take this quiz on Nagaland and check how much you know about this state? 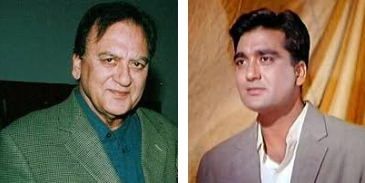 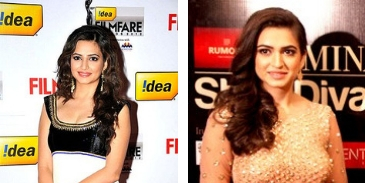 Take this quiz on Kriti Kharbanda 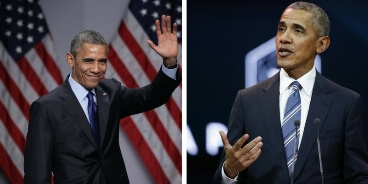 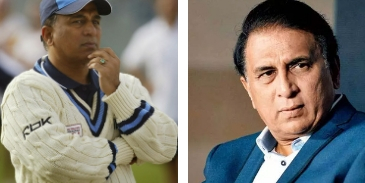 If you are a big fan of Sunil Gavaskar, you should know these 10 answers

How strong are you at synonyms,take this quiz and check

can we guess the freedom fighter that you admire the most

Can you name the Bollywood movie with its famous dialogues

How well do you know Sushant Singh Rajput, take this quiz